Lana the Labrador once dubbed the saddest dog in the world, may have found a third lease on life.

In 2015, the dog found a home after a Canadian animal adoption group posted a heartrending photo of the young lab mix that went viral.

The second owner recently returned Lana, so the rescue group said she was again up for adoption and had until 20 May before possibly being put down.

They have since been flooded with some 5,000 emails and adoption offers.

“I’m sure we’re going to find her a place,” said Brenda Dobranski from Rescue Dogs Match in Cambridge, Ontario. “Third time’s a charm.”

The organization admitted “there is still work to be done” despite “tons” of training when it comes to Lana’s behavior. They say she should ideally be able to spend the bulk of her time outdoors because she is “skittish” inside.

Ms. Dobranski described Lana as being a bit like a cat in that she preferred to keep her distance.

“She’s not that type of dog. She very touches sensitive from humans, she’s just learning now that it’s OK to play with other dogs. Right now the trainer that she’s been living with can pet her on the head for a few strokes but then you see her body tense up.”

She found a foster family and then a second adoptive home, but that too was short-lived.

While she is described a “loving and silly”, she can be cautious around new people and “possessive” with her food, a behavior that developed when she was a puppy and the runt of the litter.

Rescue Dogs Match says she needs a home with no other pets and no children, and a fenced in backyard. Lana turns three years old this month.

“People just want to save, and that’s great – it’s absolutely wonderful. But it has to be the right fit for the people as well as other pets and that specific dog,” she said.

Lana was first brought to Canada as a rescue puppy from Mexico. 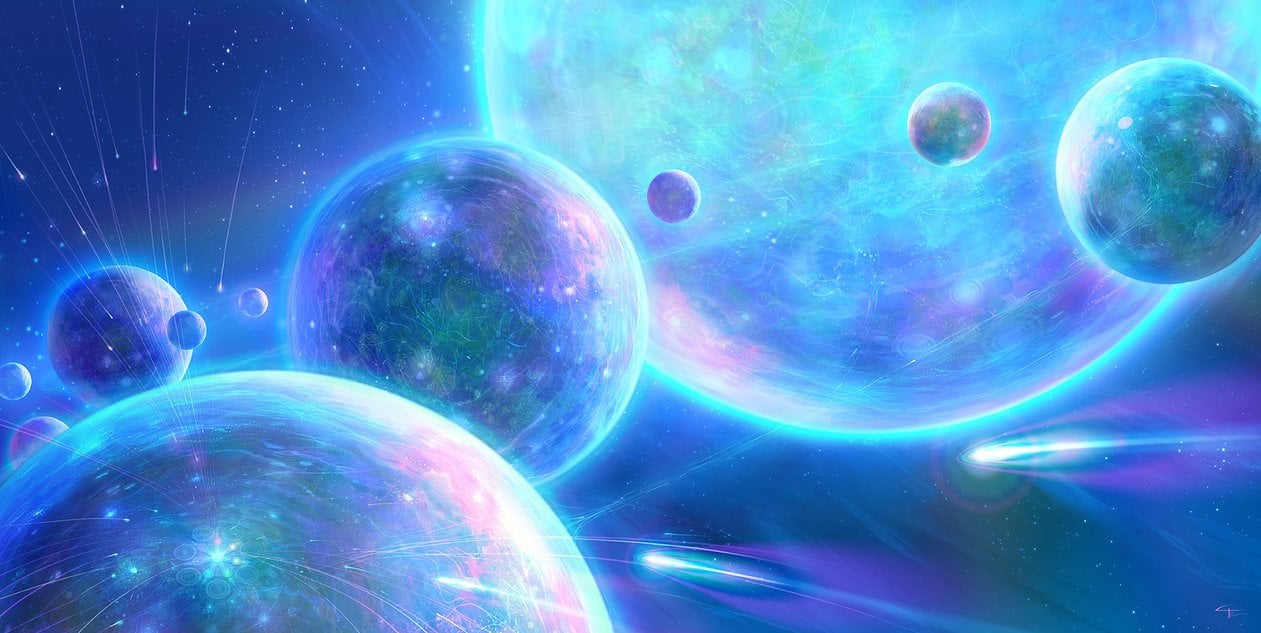 The world we live in is rapidly growing and becoming more aware of the environment. More and more countries are joining the cause to save the Earth and live in an environment rich in greenery and natural goodness. Some countries and places have made significant progress with this mission and are actually living examples of how to work on the environment should be done. And if you’re an environmental enthusiast, then these places are something that you should definitely see too. So without further ado, we bring to you, a list of the world’s greenest and environmentally friendly places. Oh and here’s a little friendly travel tip – make sure you Buy Cathy Miles to save your money on travel.

The capital of Norway is the top greenest city in the world. No surprise there, seeing the measures that they took to achieve this title. This city, even though it has the highest population in Norway, managed to make use of innovative and new sustainable techniques that cause it to save energy and fashion a healthy environment for residents and visitors alike. The city has several laws and regulations in place that promote energy efficiency as well save as safe practices. The end result of all of this is that Oslo is filled with beautiful places that are certainly pleasing to the eye.

This European city has the honor of having the title of The Green Capital of Europe because of the amazing sustainability techniques and policies that have been implemented here. This city started working on improving its environment when the whole world wasn’t even aware of the term “Environment Destruction”. And today if you visit Stockholm, you can see that all the efforts of the ancestors have truly paid off. The rivers, the buildings, the streets everywhere you go is so pollution free that it truly feels like a piece of heaven.

This city is a famous destination for tourists from all around the world and yet has also maintained its status as one of the greenest and sustainable cities of the whole world. Amazing really! The city has been categorized this way due to its high standard of living for visitors and residents alike. Due to the collaboration of the efforts by the citizens and government a hygienic, clean and green environment has been established in Copenhagen. So, not only is this place an out of this world tourist destination worth seeing but it is also called the most livable city in the whole Europe. Do you need any more reason to go visit it?

These three cities are just some of the many places around the world that have embraced and welcomed sustainability with open arms. Other places included in this list are Vancouver, Bristol, and Portland. So now that you which places in the world are the most environmentally friendly are you ready to move? If your answer is yes, then we suggest you Buy Cathy Miles, whenever you plan on traveling.