Multiplayer games have been a great way to spend quality time with your friends, family, and colleagues. Whether it’s the game you enjoy or one of your favorites, plenty of multiplayer games are available online for all gamers.

PC games have been around for decades, and their popularity has only grown. We’ve all played our share of shooters, racing games, and strategy games. However, multiplayer games have become increasingly popular, especially among people who have social media accounts.

It’s true! Multi-player games are growing in popularity. But what exactly is a multiplayer game?

Let’s find out by exploring some of the most popular PC games and comparing them to multiplayer games.

What are Multiplayer Games?

Multiplayer games have become increasingly popular, especially among people who have social media accounts. This is because it’s possible to play these games anywhere with an internet connection. Let’s look at the most popular PC games to understand multiplayer gaming. 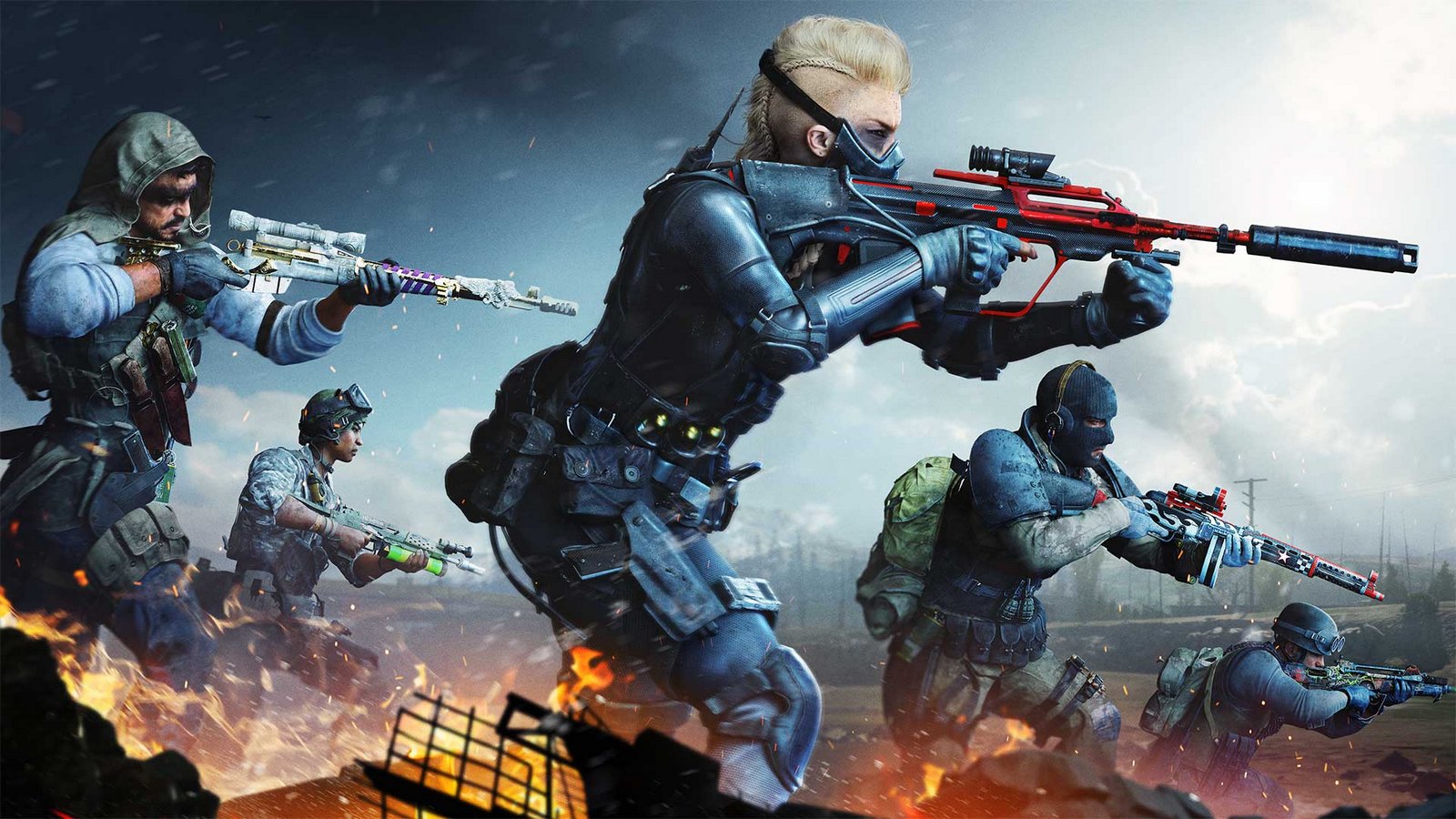 Multiplayer games typically consist of up to 100 players, although exceptions exist. The goal is to fight, explore, and complete challenges to win.

You can choose to go alone or work with others. In Call of Duty: Black Ops 4, you can play solo or team up with other players.

Multiplayer games can also be divided into different genres. For example, League of Legends is an RTS (Real-Time Strategy) game, whereas Counter-Strike: Global Offensive is a first-person shooter.

Each genre has its style and rules. For example, RTS games focus on unit control and strategy, while first-person shooters emphasize movement and combat.

As you can see, multiplayer games come in all shapes and sizes. They can be simple or complex, competitive or cooperative, and everything in between.

How can you play multiplayer games?

In most cases, you can play multiplayer games on a single device, but it’s usually a laptop or smartphone.

Multiplayer games are designed to be shared with many users, so they are almost always online and multiplayer.

You can connect to the game server using your PC, Mac, or phone. You can then choose to play with people around the world.

If you prefer to play a local multiplayer game, you can play with people in your area using the same device you’re using.

Why do people enjoy Multiplayer Games?

Multiplayer games have been around for decades. Back in the day, they were a novelty and a form of entertainment. Nowadays, they are more than just fun and exciting—they’re often the best way to play your favorite games.

With the rise of mobile gaming, however, we see a new trend emerge. Multiplayer games are becoming more and more popular as they give players the ability to play with others.

Multiplayer games have become popular in recent years. The biggest reason for this growth is the availability of smartphones and tablets. In the past, only hardcore gamers were able to play multiplayer games. However, thanks to mobile devices, anyone can join in on the fun.

There are so many mobile games that they often feel more like social apps than games.

Mobile gaming is a great way to pass the time, while social media offers the potential to get engaged. The popularity of online games means that people are less likely to play console games, which is good news for the PC.

Q: What are the benefits of multiplayer games on PC?

A: One of the great things about PC gaming is that so many great multiplayer games allow you to play with friends. There are many online games, from cooperative to competitive to team-based games, as well as first-person shooters, role-playing games, strategy games, and more. These games have various genres, but all share the same purpose: to give gamers an exciting, immersive experience.

Q: What’s the best thing about being able to play with friends online?

A: There is nothing better than playing with friends online. You can have so much fun together.

Q: What’s the worst thing about playing with friends online?

A: Playing with friends can sometimes turn into unhealthy competition. It can feel like your relationship with them is based on winning and losing.

1. Multiplayer Games are no longer a popular genre with gamers.

2. Most gamers do not play Multiplayer games because they are too complicated to get into.

3. Multiplayer games are not popular anymore.

It’s easy to set up – You don’t need to install any software or hardware. Just turn on your computer, launch the game, and you’re ready to go.

It’s fun – Whether you play with friends or online, multiplayer games offer a great way to spend your leisure time with people you care about.

It’s convenient – A multiplayer game means you can play whenever you want, wherever you want, and it doesn’t require any setup or maintenance.

You can play it anywhere – If you travel, you can play multiplayer games on your laptop, tablet, or mobile phone.

It’s safe – When playing online, you can rest assured that your information will remain private and secure.

And they’re off: Arab influencers jet to Paris Fashion Week