This season, men’s basketball is taking on a new shape at the top. After years of Baylor and Gonzaga dominating at the top and the return of Duke and North Carolina to the Final Four, it may finally be time for some new blood.

Each of those four teams has multiple losses already, and they may not be the free college basketball picks for the Final Four that even casual fans have been accustomed to. Many thought the Purdue Boilermakers would take a step back after Jaden Ivey was a top-5 pick in the NBA draft and lost Trevion Williams, Sasha Stefanovic, and Eric Hunter Jr. (to transfer).

But that hasn’t been the case as freshman point guard Braden Smith has been up to the challenge alongside the 7 foot 4 Zach Edey. Caleb Furst, Trey Kaufman-Renn, and true freshman Fletcher Loyer were all instrumental in Purdue beating Gonzaga and Duke in the same week. 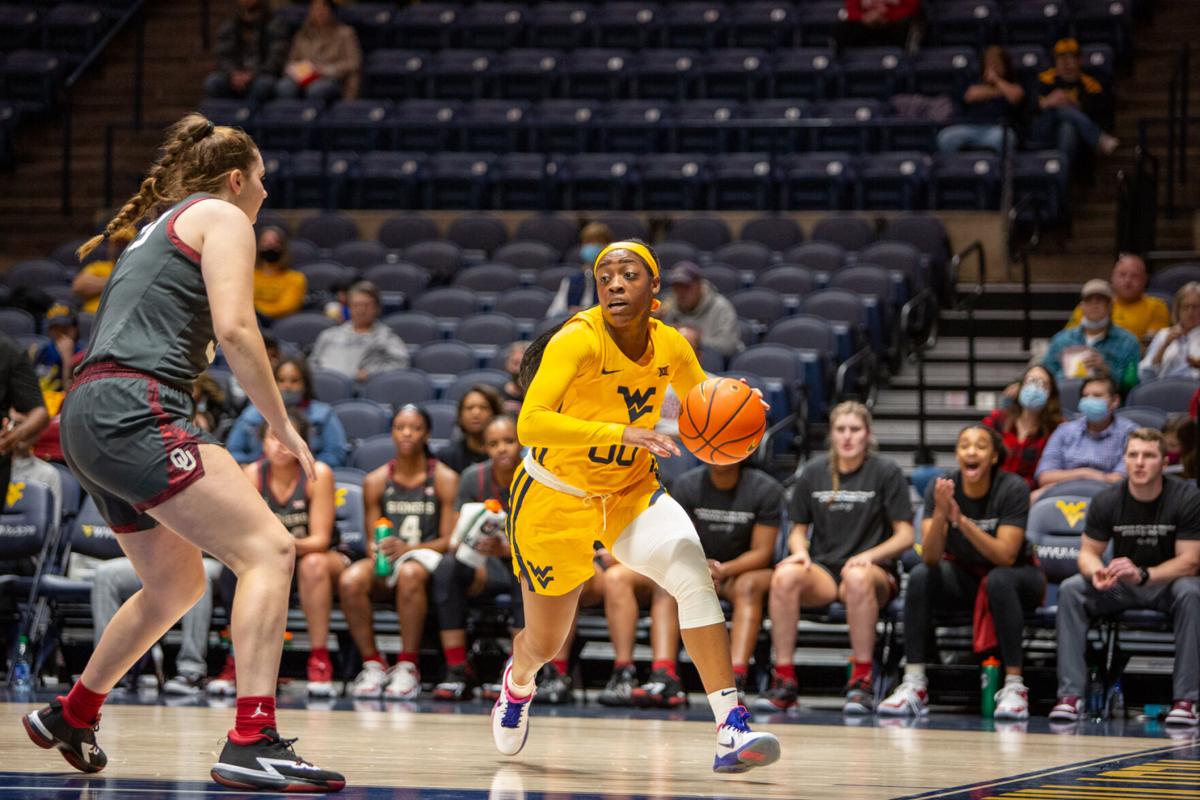 Something about the Hoosier State as Indiana won its first seven games. The Hoosiers returned Trayce Jackson-Davis and Race Thompson while adding a first-year star class. It’s been a solid second year for Mike Woodson’s squad, which is the Big Ten Conference favorite and perhaps a return to glory for the infamous candy cane warmups.

Elsewhere the Texas Longhorns revamped their roster, and Chris Beard’s team has six straight wins. They ranked second in the country, and Marcus Carr and Christian Bishop are assuming the starring roles they didn’t a year ago.

Upward and Eastward, the Houston Cougars are No. 1 as the Lone Star State dominates the college basketball world. Kelvin Sampson’s teams will play a lot of defense, which is a big reason for their top ranking.

Several unlikely suspects are also unbeaten to start the year, including the Missouri Tigers and Dennis Gates, who is in his first season. An upstart UConn program is looking for a return to glory, as is Maryland.

During the COVID-19 pandemic, Oregon star Sedona Prince highlighted the inequity between the weight rooms at the men’s tournament in Indianapolis versus the women’s tournament in Texas. Confined to bubbles because of the deadly and viral disease, it was inadequate for women’s teams to stay fresh and risked injury.

It reflected poorly on the NCAA as its marquee events had such disparity, and the organization came under massive scrutiny from all sectors. Well, there were further issues nearly two years later.

In the preseason tournaments, a group hosted one in Las Vegas in a hotel ballroom. Televisions at the scorer’s table showed the time and score. The hoops were rolled in, and the court was laid on the ballroom carpet. There were no fan bleachers or towels for the players who were asked to bring their own.

There was one instance when a player was down on the court for an hour while waiting for an ambulance to show up because there weren’t paramedics.

This tournament featured Indiana, a top-10 team in the country, who contemplated not playing in the championship game because of how poorly run the match was. And the Hoosiers weren’t quiet about the experience as the same match is played in a nearby arena for the men.

Television ratings made it apparent that women’s basketball is growing. There have been fights for more games to be shown on television, and when the contracts come up with the networks, it figures to be negotiated so that there are. That’s part of the issue with the inequity between the men’s and women’s games.

So while there is parity among teams in the men’s game, the same can be said for the women’s game as they continue to grow. But they must continually be outspoken about their rights, which isn’t fair.

There are a few differences in rules between the men’s and women’s games, but the overall product is the same. The games between the top teams are incredibly competitive and very well attended. However, people have to tune in for them to see for themselves. So hopefully, there will be growth and fairness moving forward.

The Man Who Punched A Horse