The media watchdog of the Organization for Security and Co-operation in Europe (OSCE) criticized Ukrainian government on July 19 for extraditing a blogger accused of getting hyperlinks to the Fethullahist Terrorist Organization (FETÖ)–the institution Ankara blames for a failed coup in 2016. 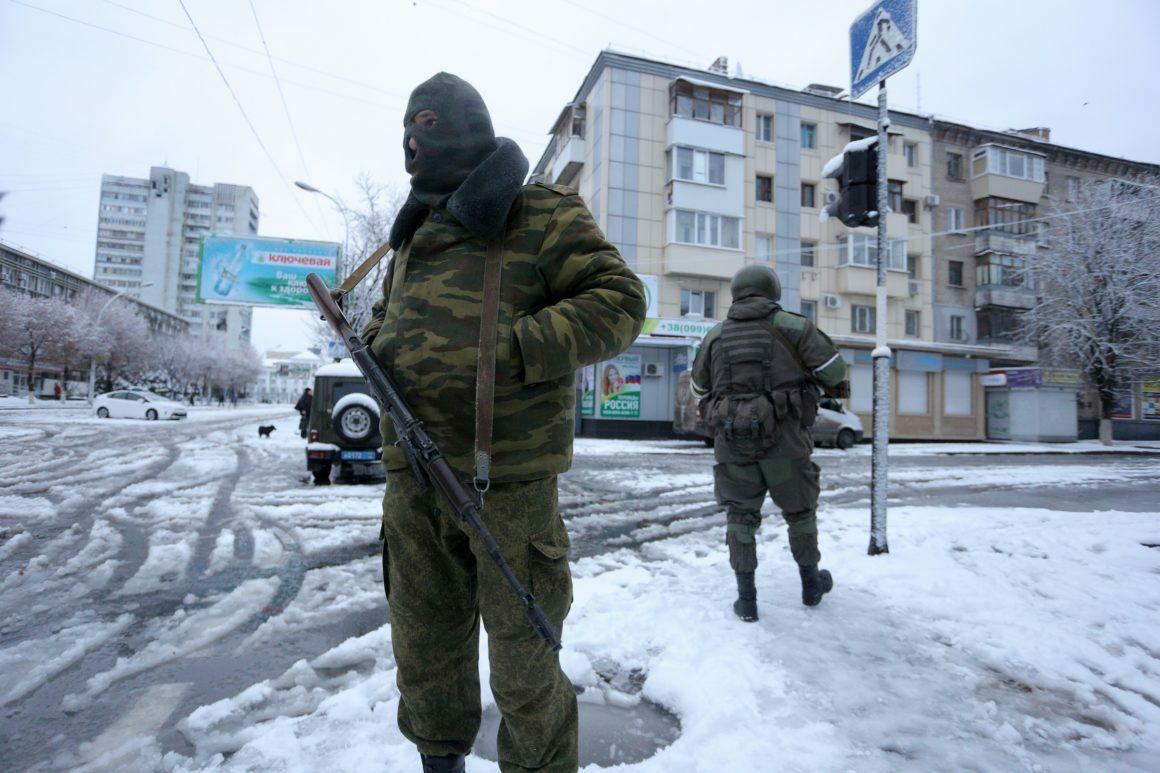 Ukrainian authorities confirmed that journalist and blogger Yusuf İnan, who Ankara believes acted as a social media expert for FETÖ, were surpassed to the Turkish authorities after Kiev obtained a request to extradite him last October.

İnan, an editor of an internet information outlet and former editor of the Yerel Gündem newspaper and its internet site, became detained through authorities in southern Ukraine in advance this month.

“Journalists ought to not be prosecuted for expressing their reviews and it’s far of problem that a important journalist changed into extradited to Turkey,” stated OSCE Representative on Freedom of the Media Harlem Desir. 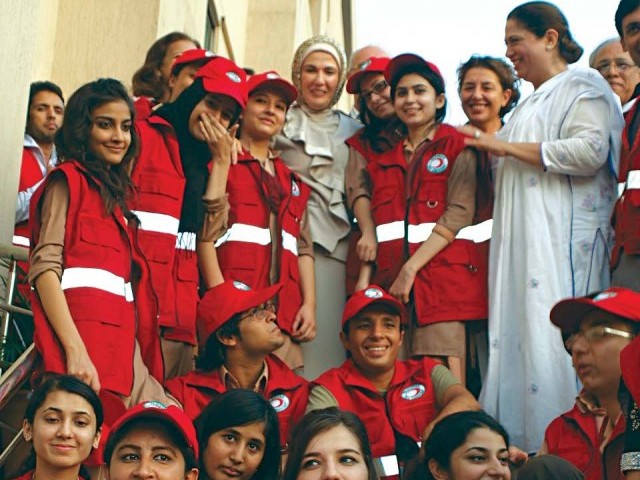 “I ask the Ukrainian authorities to make clear whether or not his freedom of expression and right to appeal had been taken into consideration,” Desir said.

A spokesman for Ukrainian prosecutors insisted that “everything had been finished in accordance with the countrywide rules,” Agence France-Presse suggested on July 20.

“In July, the request was granted and he was exceeded over to the Turkish government,” spokesman Andriy Lysenko instructed AFP.

İnan, who is married to a Ukrainian woman and had a residence permit, was expelled from Ukraine as a part of an operation by means of Turkey’s National Intelligence Organization (MİT) against a “terrorist group,” Anadoly company stated.

Earlier this week nearby police spokeswoman Olena Berezhna instructed AFP that İnan was arrested in the southern city of Mykolaiv by the Ukrainian security provider, who removed him to an undisclosed area. 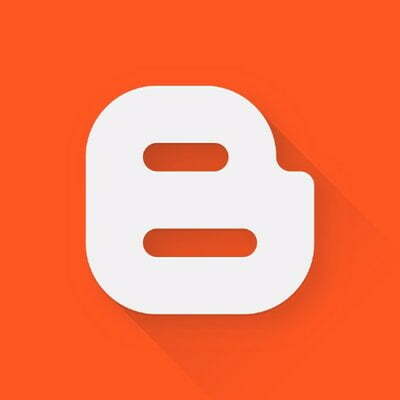 İnan turned into added before a court within the western Aegean province of İzmir and remanded in custody on costs of being a member of an armed terror corporation, state-run Anadolu Agency said on July 19, citing assets, who requested now not to be named due to restrictions on speakme to the media.

Separately, six suspects arrested in Istanbul were remanded in custody on July 19 over a FETÖ plot associated with calling MİT Undersecretary Hakan Fidan and different MİT officers to endure testimony in 2012.

A courtroom in the capital Ankara additionally sentenced 28 former navy judges and prosecutors whose names were located in a “martial law courts project listing” seized for the duration of the coup attempt.

The 28 suspects acquired prison sentences ranging from over six to nine years for being participants of an armed terrorist group.