Long before he joined Bruce member Springsteen’s E Street Band album, Garry Tallent played his bass guitar to the traces boss of 1950s rockabilly, R&B, and blues that emanated from the radio stations broadcasting near the Jersey shore cities that would at some point make he and The Boss’ bandmates world-well-known. 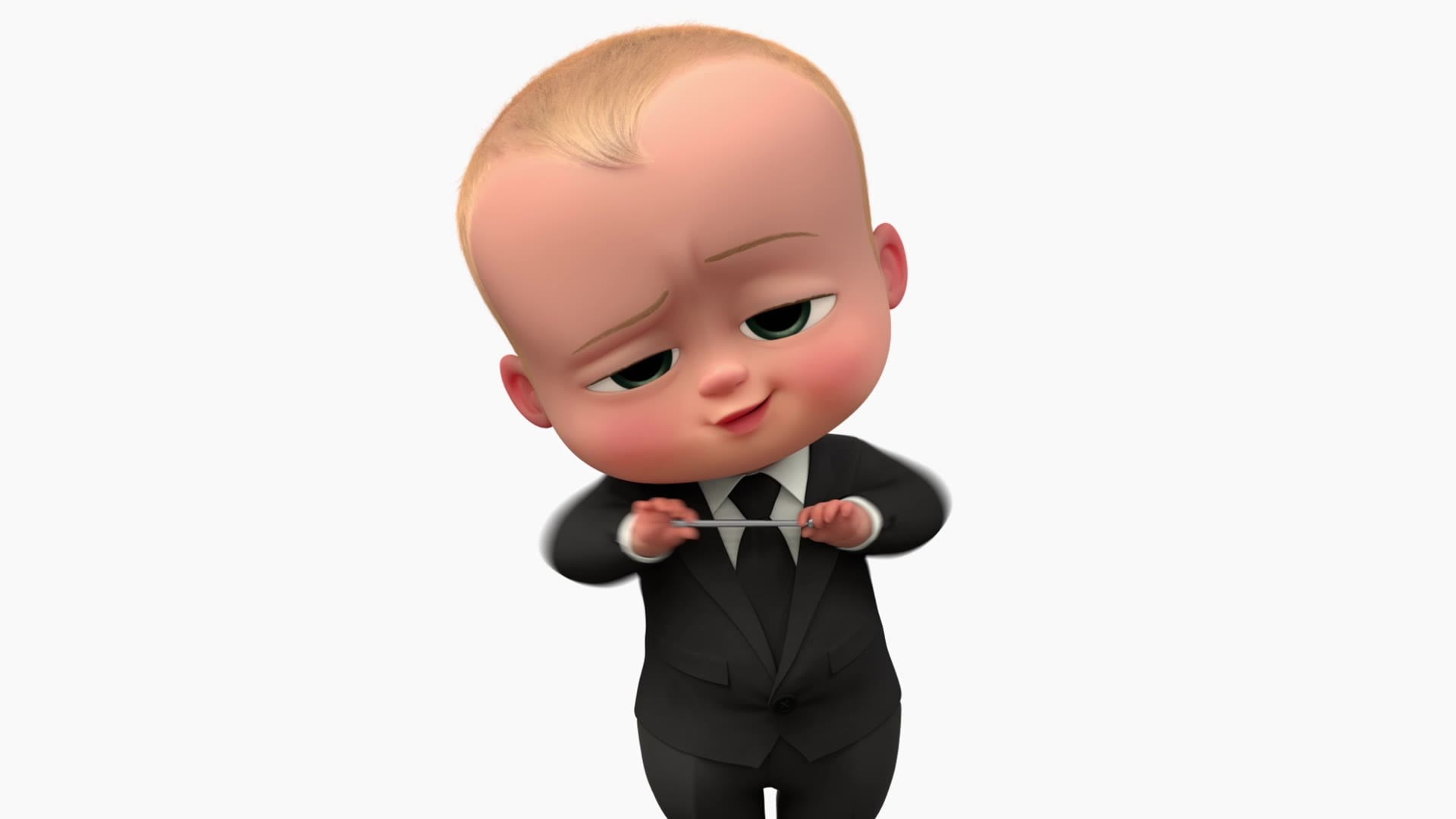 Mr. Tallent’s present-day solo album, “Break Time,” can pay homage to that ’50s sound, with Mr. Tallent and his backing musicians, not a lot covering as channeling the likes of Elvis Presley and Chuck Berry on cuts like “Ooh La La” and “Bayou Love.”

“The album is my homage to the rock ‘n’ roll that I fell in love with as a kid,” Mr. Tallent, 67, instructed The Washington Times through phone earlier than taking the level at Daryl’s House Club, a juke joint in upstate New York owned by way of Daryl Hall of Hall & Oats repute. “They’re original songs but arranged in that ’50s rock, New Orleans R&B, Memphis rockabilly [style]. Not doo-wop, but loose.”

Mr. Tallent and his band will take the stage at AMP by using Strathmore in North Bethesda, Maryland, Sunday evening, where they intend to recreate the sounds of the era of poodle skirts and leather jackets, but in a modern atmosphere.

“No rely upon how tough I attempt to reproduction a person’s work, it continually comes out filtered through me,” Mr. Tallent said of his unique compositions. “So you simply [take] what you sound [like] and go with that.”
Unlike the theatrics and friendly motels accompanying Mr. Tallent’s globetrotting with Mr. Springsteen, his solo tour is a considerably humbler affair, seeing him playing to hundreds or even dozens versus the rabid.

Article Summary show
The Best Fifteen Of All ’16 Albums
Paging Mr. Proust by the Jayhawks
Self-Titled by Look Park
Good Times by the Monkees
Self-Titled by Fitz and the Tantrums
Schmick by Wilco
Painkillers by Brian Fallon
Full Circle by Loretta Lynn
Hope by the Strumbellas
Bitter Suites by Travis Bretzer

The Best Fifteen Of All ’16 Albums 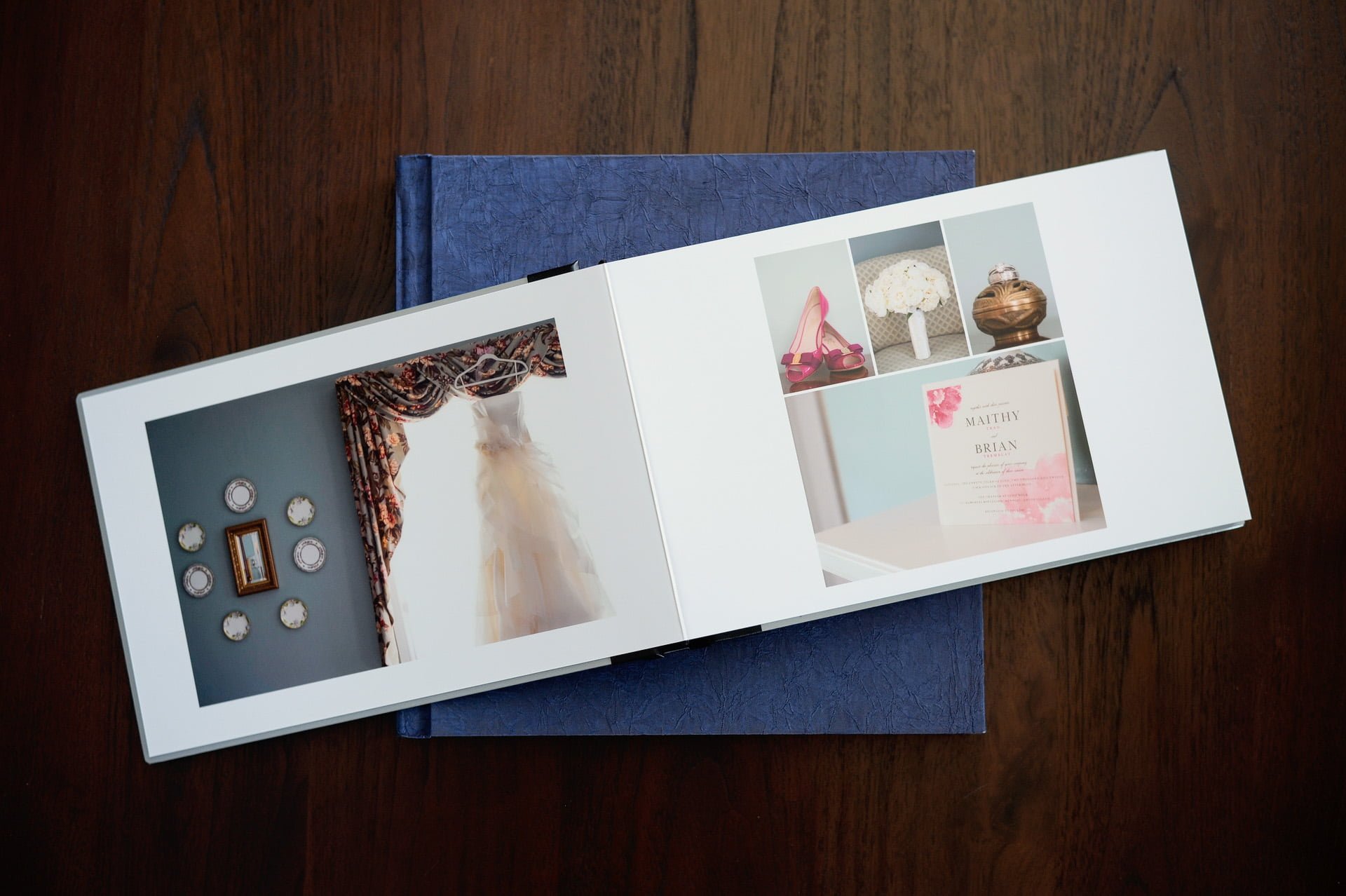 In the world of music, the year 2016 started with sadness. At the start of the second week in January, David Bowie passed away just a few days after his 69th birthday.

The demise of other rock icons soon followed as we lost Glenn Frey of the Eagles and Dale “Buffin” Griffin that very same month. Before the year ended, fans had to say final goodbyes to Prince, Leon Russell, and Paul Kantner.

Fortunately, Bowie left us with a new studio album that was released just before his death. Titled Black Star, the album certainly shone a light for the rest of 2016 for music fans.

Here are the fifteen best albums that were released in 2016.

The power-pop band returned to its nineties heyday with this delicious Grammy-nominated album, highlighted by the Beach Boys-inspired Endless Bummer.

Electronic beats have been added to the indie band’s electric rock, creating an impressive array of songs about every relationship stage.

Paging Mr. Proust by the Jayhawks

The literary reference is appropriate when you examine the poetic lyrics of the songs from this ten-song treasure, most notably Ghosts of Old Dead Stars.

Chris Collingwood announced the demise of Fountains of Wayne shortly after releasing this acoustic but clever collection from his new band.

Good Times by the Monkees

Mickey, Mike, and Peter are in great form on this album of all-new material produced by Fountains of Wayne’s Adam Schlessinger, and it even includes a never-released song with lead vocal by the late Davy Jones.

Self-Titled by Fitz and the Tantrums

Handclap was one the biggest hit singles of the summer, and there are plenty more tunes that lead you to stomp your feet as well.

Jeff Tweedy, who released Star Wars just a year ago, created another collection of folk-rock songs that includes If I Ever Was a Child and Normal American Kids.

Give a Glimpse Of What Yer Not by Dinosaur, Jr.

In four years, the band’s first album proved undoubtedly worth the wait, spawning instant classic singles like Tiny and Goin’ Down.

Venturing away from his role as frontman of The Gaslight Anthem, Fallon made this solo album that shines because of fantastic tracks like Mojo Hand.

Twelve years after Jack White produced Van Lear Rose, the country music hall of Famer got John Carter Cash to help her with this Bach of new songs like Who’s Gonna Miss Me? and the Everything It Takes duet with Elvis Costello.

Hope by the Strumbellas

Spirits were the hottest single of the spring, and it catapulted this Canadian folk-rock band onto the U.S. charts.

Anyone desiring a hard copy of these sweet new eleven songs needs a cassette player since the tape is the only format available besides a digital download.