At a press briefing at eleven:30 am, the Ministry of External Affairs showed that India had conducted airstrikes in opposition to a Jaish-e-Mohammad camp in Balakot inside the early hours of Tuesday, 26 February. Foreign Secretary Vijay Gokhale read out the legitimate declaration of the MEA, saying: 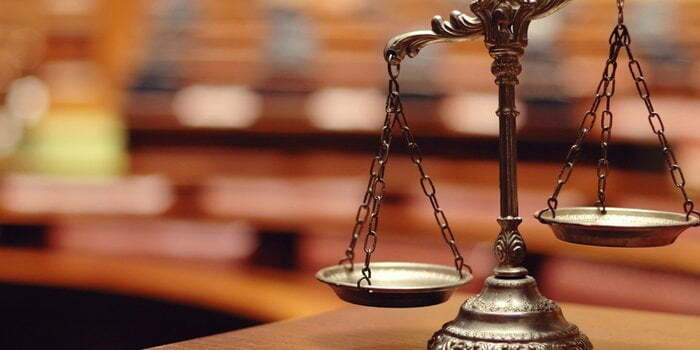 “In an intelligence-led operation within the early hours of today, India struck the biggest education camp of JeM in Balakot. In this operation, a completely huge number of JeM terrorists, running shoes, senior commanders, and corporations of jihadis who had been being skilled for fidayeen movement had been removed.”

The announcement is being rightly applauded for being crisp, clean, and punctiliously worded. This goes beyond the cool-headed transport of Gokhale and the absence of inflammatory language in the assertion – the announcement is also flawlessly crafted to justify India’s movements underneath global regulation, at the same time as also giving Pakistan non-army options for elevating objections without losing face.

The Use of Force in International Law

International law is frequently indistinct and uncertain. However, there’s one rule of international law that is set in stone: You cannot use force against every other us of an in its very own territory.

Article 2(four) of the Charter of the United Nations spells out the prohibition towards the usage of pressure as follows:

All Members shall chorus of their worldwide family members from the danger or use of pressure in opposition to the territorial integrity or political independence of any state, or in every other way inconsistent with the Purposes of the United Nations.
FB btw
Any assault by using one country at the territory of any other united states of America violates this prohibition no matter the goal or the casualties/harm. Technically, an airstrike conducted via India on Pakistani soil without Pakistan’s consent could be an infringement of Article 2(four), even if it were against terrorist objectives.

Of path, the prohibition of the use of pressure cannot be a blanket one, and the UN Charter expressly recognizes a country’s right of self-defense. Article 51 says that no different provision of the Charter shall “impair the inherent right of a person or collective self-defense if an armed assault occurs against a Member of the United Nations.”